I spent the summers of 2003 and 2004 living in LA with friends of the family. (I refer to them as my “Aunt” and “Uncle” even though we’re not related by blood.) In the summer of 2004, I drove out to LA from Michigan with my good friend AG. We met up with her photographer friend Ye Rin Mok on Dockweiler State Beach and did a little photo-shoot thing. AG and I signed model-release forms, and were compensated for our time with prints of some of the photos that Ye Rin took. I didn’t really think anything of it, except that, wow, cool, I got to be a model! I was so excited!

Well, flash forward a few years, and several gazillion iterations of internet search technology later. There’s this neat tool called “TinEye” that can search the internet for images similar to an image that you use for reference. Just for the heck of it, I decided to search for one of the images on Ye Rin’s website:

Boy, wasn’t I surprised at what I found! That image has been used on the cover of at least three books. All I could think was, “Holy crap! My back is famous!” It definitely made my day.

Just for kicks, I’ve put the three book covers below. If you’d like to check out TinEye for yourself, go here.
One last thought: Is it wrong that I kind of want to buy all three of these books now? 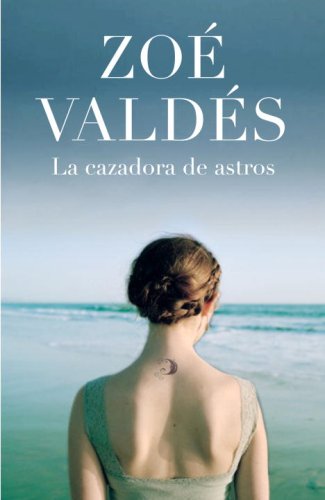 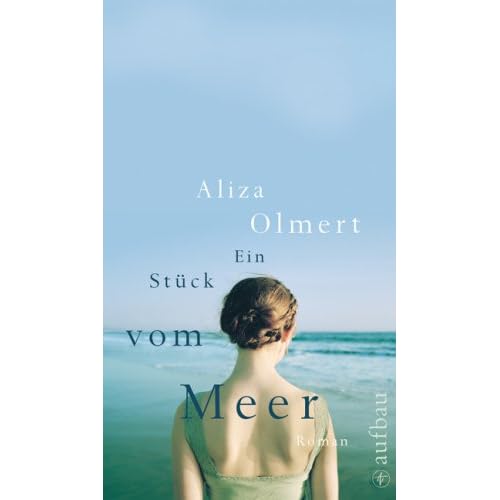